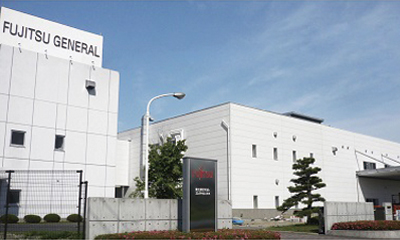 The global market for in-car cameras is projected to grow to 120 million units in 2020, driven by the increasing popularity of vehicles equipped with 360-degreeview cameras and ADAS as well as by the law mandating rear-view cameras on vehicles that became effective in the United States in 2018.

Nearly 70% of passenger vehicles on the road are equipped with car navigation systems in Japan today. Systems featuring a larger 10-inch display have been outselling those with a 7-inch monitor, and newer-generations of in-car cameras offer increasingly greater resolution.

Fujitsu General Electronics developed in 2016 the industry’s first analog highdefinition camera capable of capturing and transmitting high-resolution video via a conventional transmission cable. In 2018, the company unveiled an upgraded version that featured HDR (high dynamic range) capability, effective in capturing a scene of high contrast, such as a backlit scene.

The Fujitsu General Group will continue to have a sense of curiosity and passion in developing new products that will meet or even exceed customer expectations and bring safety and security to people around the world.

*
Analog HD is a system for capturing and transmitting HD-grade video by first converting digital HD signals into analog forms before transmission and converting them back into digital at the end of transmission. 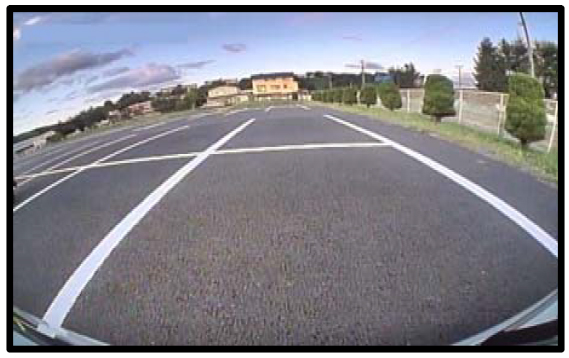