We are committed to being at the forefront of developing state-of-the-art technologies.

The wide range of patents we have acquired in many countries around the world are a testament to our creativity and ingenuity. 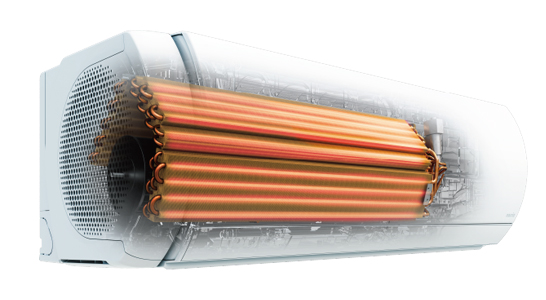 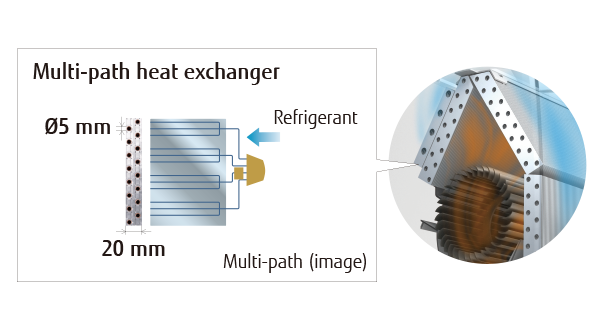 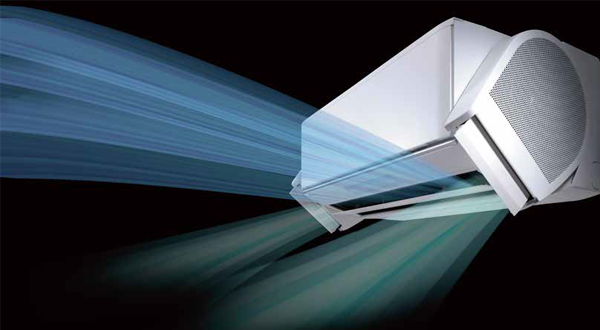 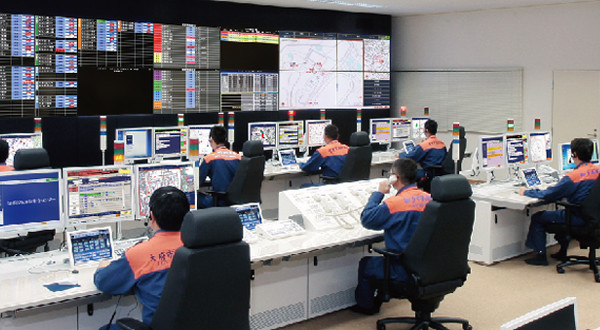 (more than 50 patents are granted or pending in Japan) 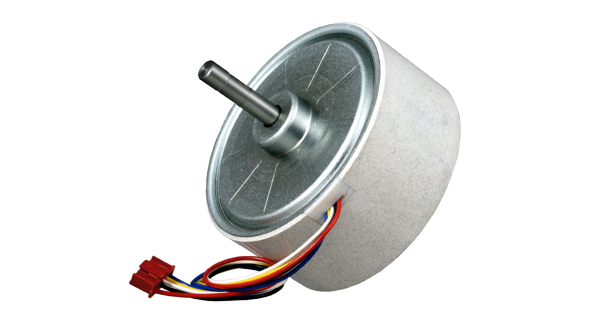 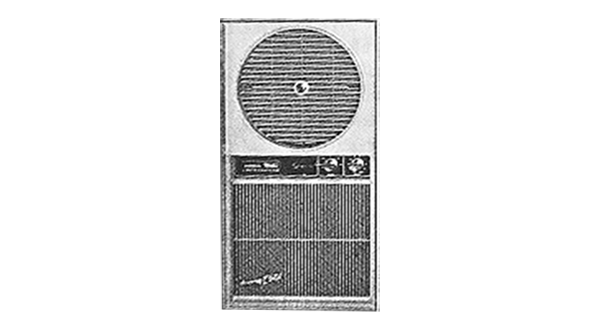 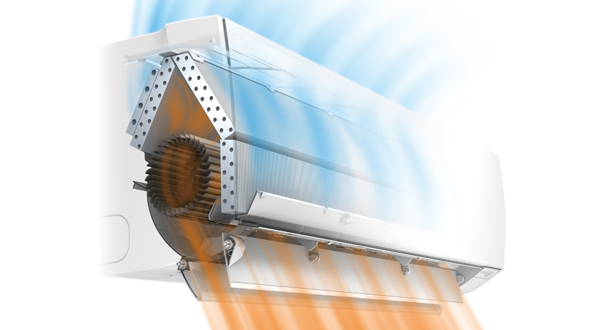 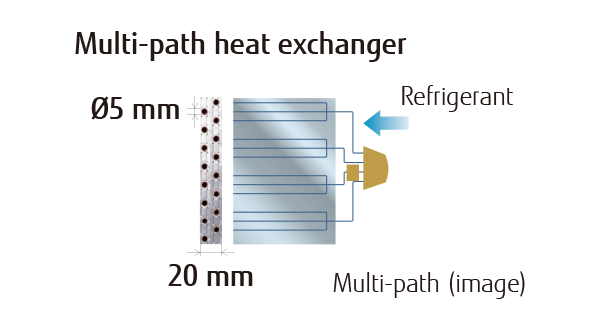